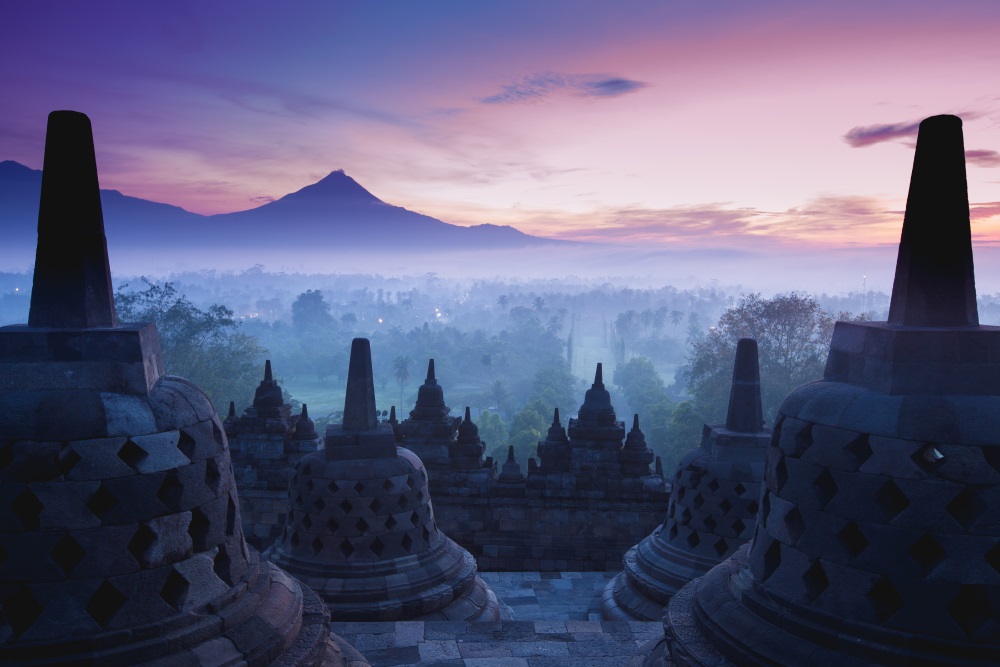 IAWP is an organization that assembly of Policewomen worldwide which was inaugurated since 1915 in Los Angeles, California, United States. With thousands of female personnel Police spread across 73 countries, IAWP holds annual training conferences in different locations. The First Asian Country to convene the World Women's Police Conference.

After rolling for 104 years, for the first time the conference will be held on the Asian continent, and Indonesia has the honor of being the first Asian country to host the event. The Policewoman who was appointed to participate in the bidding is Police Brigadier General Ida Oetari Purnamasari, S.A.P., M.A., Police Superintendent Yuli Cahyanti, S.S., M.Sc, and Police Senior Inspector Anggraini Putri, S.I.K. With the support of all the committees, the team won the bidding that led the National Police as the organizer of the IAWP 2020 conference which will take place in Yogyakarta.

The Minister of Foreign Affairs of the Republic of Indonesia, Ms. Retno L.P. Marsudi, Minister of Finance of the Republic of Indonesia, Sri Mulyani and Sultan Hamengku Buwono X also formally expressed their support for the International Association of Women Police (IAWP) activities. Not only that, the Ministry of Tourism, the Directorate General of Immigration, and PT Angkasa Pura I also expressed readiness to provide various technical support needed. When is the implementation of IAWP?

The conference will be held on September 6-10, 2020 will take the theme "Women at the Center Stage of Policing," and will be attended by dozens of speakers from all over the world who come from practitioners and academics as well as performances of special abilities of Indonesian Police women such as skydiving, defending self, big motor attractions and tactical capabilities. Not to be left behind, the conference participants will also attend a Gala Dinner at Prambanan Temple and will get the honor to carry out dinner in the Sultan's Palace and be involved in various traditional Indonesian art activities